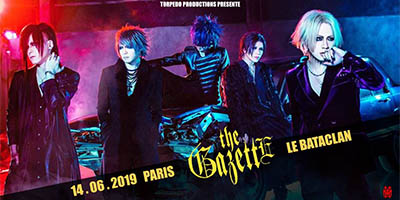 Don’t miss the chance to meet the band and enjoy their powerful show in Paris on the 14/06/2019 at Le Bataclan Paris.

the GazettE tore into Tokyo’s gig circuit in 2002, and have been tearing up stages across the world ever since.
In 2006 the band earned their first headline performance at the infamous Budokan, and after further huge arena shows, managed to conquer the 55,000-seater Tokyo Dome by 2010.
Rarely satisfied, the GazettE continued to cover new ground in 2011, participating in major festivals across Japan and continually evolving their sound.
In 2013 they successfully completed their first world tour and expanded their worldwide activities.
Still completely self produced, the GazettE continue moving forward uncompromised in their artistic and unique world view, at home and abroad. 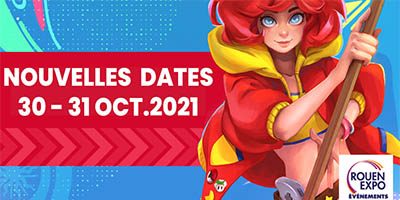 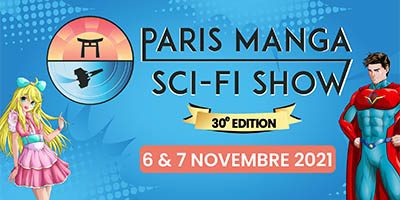 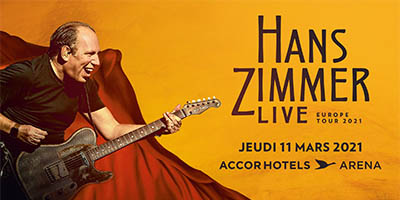 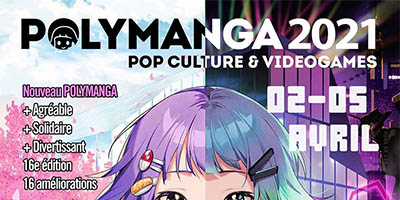